A commission is charged for transactions in the Ethereum Classic (ETC) blockchain, which is used to pay for the work of the miners. The commission is measured in a special unit called “Gas”.

What is Gas in Ethereum Classic 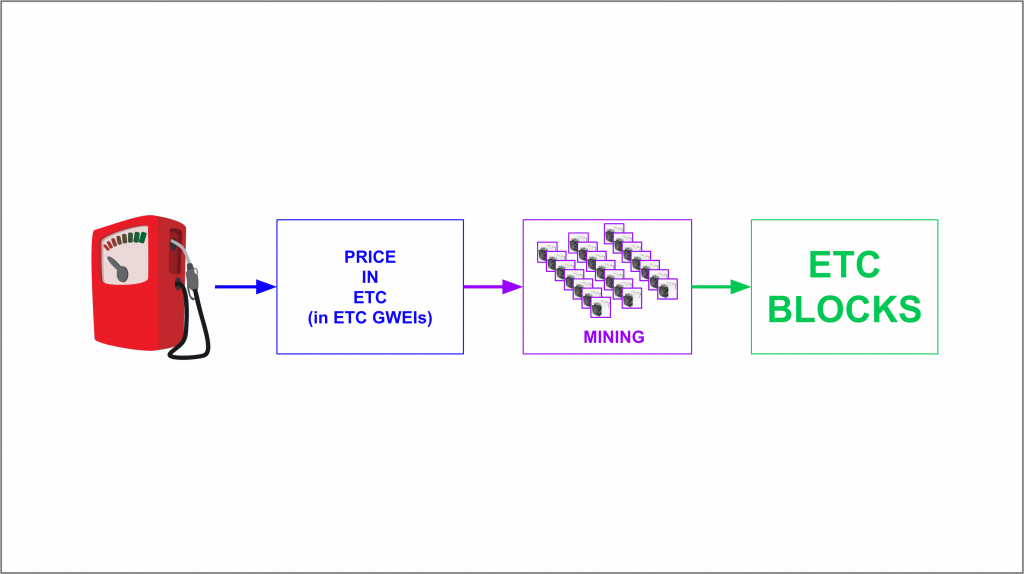 The Ethereum Classic blockchain does not exist only for the functioning of the ETC cryptocurrency. It is designed to deploy decentralized applications. That is, ETC is a native coin that can be used for payments and the internal needs of the system.

From the point of view of software algorithms, Ethereum Classic is a decentralized system consisting of separate blocks. It allows you to conduct transactions without involving a third party (payment system or bank), as well as automate operations using smart contracts. All user actions are validated by nodes. They are maintained by other participants, who are called miners.

Ethereum Classic operates on the Proof of Work protocol. This means that complex calculations on expensive hardware are required to form new blockchain blocks and validate operations. Therefore, miners should be rewarded for their efforts. The rewards are formed, among other things, at the expense of the commission charged to users.

Gas is taken as the commission unit. This makes it possible to determine the values of the various tasks performed in the “block chain”. For example:

The Ethereum Classic blockchain can perform a limited number of tasks at the same time. Gas in this case acts as a mean of overload prevention. That is, a certain amount of gas is spent on certain tasks. If you need to allocate more power to perform additional tasks, you need more gas.

If a user wants his transaction to happen faster, he must be prepared to pay a higher fee. That is, he raises the limit of gas that he is willing to spend. You can do the opposite as well. But if the limit is low, the miners will not validate your operation because the profit is too small for them.

The same functioning system is present in the Ethereum blockchain. But after the transition of the Ethereum blockchain to the protocol of the second version and the Proof of Stake consensus, the validation will take place by the nodes that “blocked” ETH on the wallet. That is, powerful mining farms will not be needed, and validators will be forced to switch to another blockchain. The first contender for miner power is Ethereum Classic. As a result, the price of ETC, according to many analysts, will begin to skyrocket.

Why Ethereum is switching to PoS 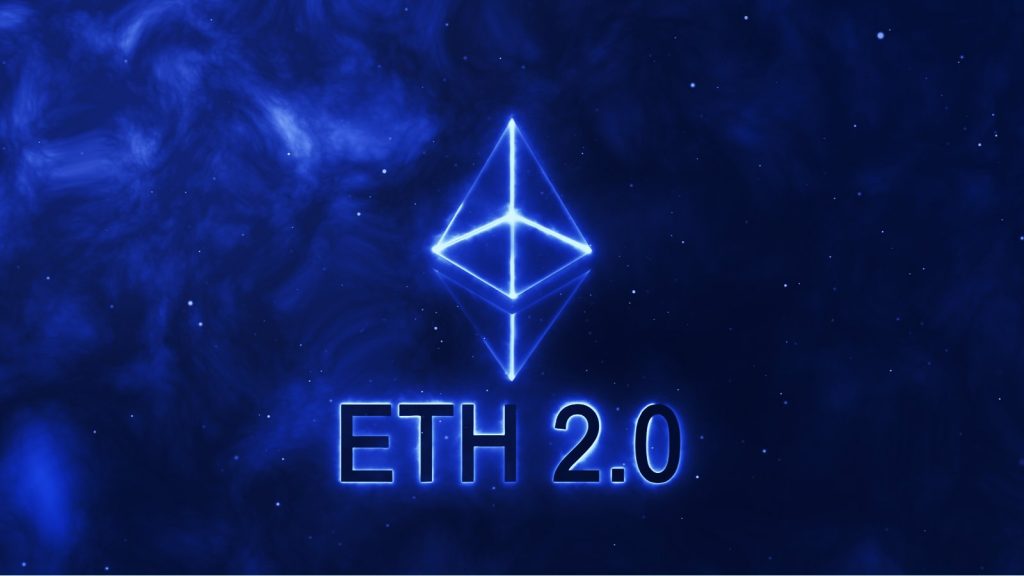 For the blockchain, not only the speed is important, but also the stability of the blockchain, as well as the security of the operations carried out in it. Gas significantly reduces the likelihood of an attack on the blockchain due to special features of charging for each action on the platform.

However, Ethereum is now working on protocol of version 1, thus it does not have time to process all transactions (there is not enough computational power provided by miners). To maintain stability, it is necessary to increase the cost of transactions, which makes Ethereum unsuitable for a full replacement for traditional financial instruments. Users will not pay large fees for small transfers.

Therefore, in 2022-2023, there is a phased transition to ETH 2.0, that is, the protocol of the second version. It will solve several problems at once:

Gas is not used exclusively in Ethereum Classic and Ethereum. For example, an additional GAS token functions in the NEO blockchain, which is used when deploying smart contracts and paying rewards to miners.