The developers of the Ethereum blockchain and the cryptocurrency of the same name plan to postpone the transition to a new model in which no miners will be required. This is reported by Bloomberg news agency.

It is noted that network developers have been rehearsing the launch of a special algorithm designed to phase out the Ethereum (ETH) mining process. During the update process, the Ropsten test subnet encountered bugs, causing the transition to now be scheduled for September-October 2022 rather than August. 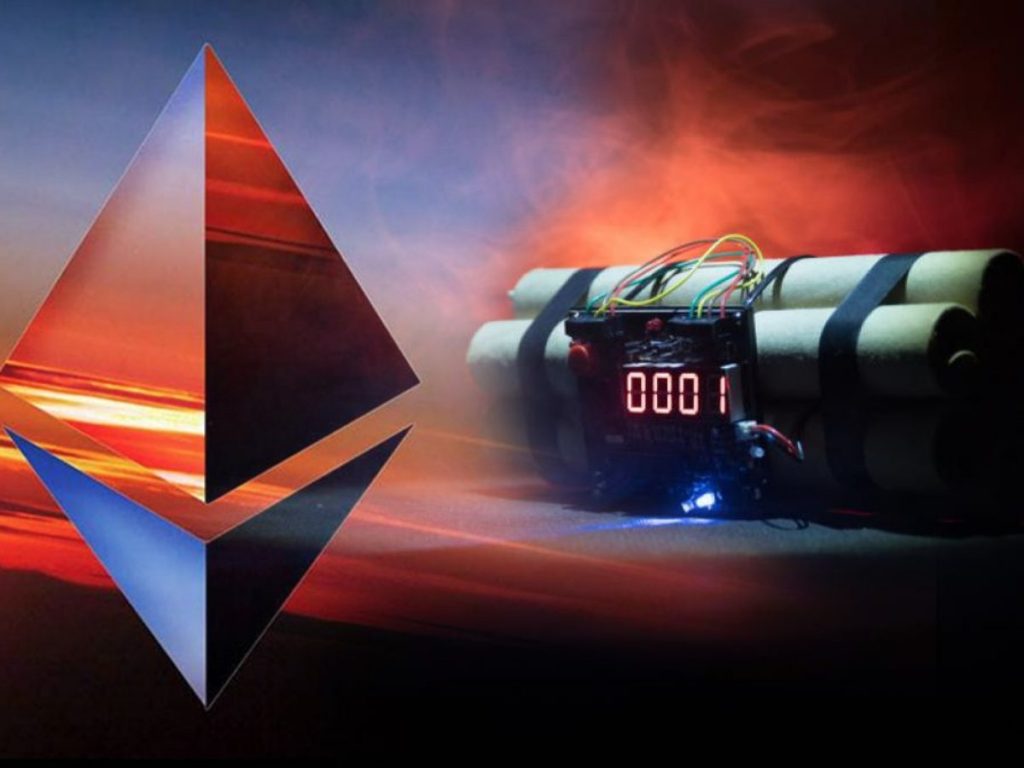 It’s about a special code called Difficulty Bomb that has existed in ETH since launch. Running it instantly increases the difficulty of mining the cryptocurrency and ends up making the process impossible.

Previously, ETH cryptocurrency creator Vitalik Buterin and his team stated that the network will switch to the Proof-of-Stake (PoS) algorithm in August 2022.

ETH, like Bitcoin, currently uses a consistent protocol called Proof-of-Work (PoW). There is no need for miners to generate processing power to keep the PoS network running. Ethereum’s operability will be ensured by holders of digital coins, who receive reward for storing them.