Before we get to the main point, let’s try to understand what’s going on. Let’s start with Vitalik Buterin, who back in 2018 said that Ethereum needs to change. At that time, he claimed that the Proof of Work (PoW) mining algorithm was very outdated (PoW – ETC and ETH mining algorithm). And the reason is not even the fact that it consumes a huge amount of energy, but the active position of the community of miners.

Miners against switching to Proof of Stake

There is an opinion that it was large cryptocurrency mining farmers who all these years prevented the transition of Ethereum to the Proof of Stake (PoS) algorithm. If you’re not aware, the former is built on using the computing power of hardware (a video card or ASIC miner) to generate rewards in the form of virtual coins. The latter is more reminiscent of the traditional banking system, where the owner of coins in Ethereum, deposits them into his virtual account, and after the generation of new tokens occurs at the expense of the interest paid by the developers of the cryptocurrency.

Since the fight against the lobbyists of the traditional way of mining Ethereum took years, in 2020 it was decided to launch a test network working on the PoS algorithm.This is the Beacon Chain, where billions of dollars’ worth of coins have been blocked for over a year. Holders cannot get them back, and Vitalik Buterin has not yet voiced the terms of escrow. To put it simply, holders don’t even know when these coins will be returned to them, or what percentage they will be entitled to in the end. Since all of these questions are tied to the timing of the network’s transition to Ethereum 2.0, we had to wait a long time for answers.

Implementation dates for the transition to Ethereum 2.0 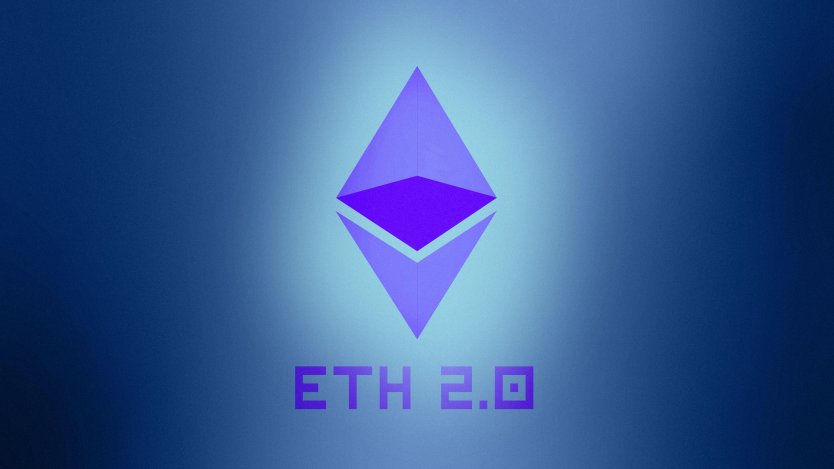 In 2021 we were told that the great and powerful PoS would take place in the second half of the year, but later, dates began to shift. At some point, the developers took the willful step of launching several test networks already based on the Ethereum blockchain, which searched for bugs and pitfalls. If the first part ended relatively successfully, the second stage in the form of the Kiln test network caused a lot of problems.

As a result, Tim Beiko stated that a slight delay is expected, but the process has started and no one will refuse to block mining. There were bad rumors, and experts even began to suggest that the merge of the test Beacon Chain and the current Ethereum 1.0 won’t happen before 2023. As for the abandonment of mining, the process should stretch on for many months.

On May 20, 2022, Vitalik Buterin shared first-hand news at a major technology summit in Shanghai. According to him, testing has been completed, and today preparations are underway for the full transition to PoS. According to the creator of the cryptocurrency, this event will happen in August 2022. It is possible that as a result of any unpleasant surprises the timing will have to move, but even if something like this happens, you should not expect PoS later than October.

No other details of the upcoming changes were said, but even that is enough to understand that we are on the cusp of some very interesting developments. Earlier, the key developer of Ether, Tim Beiko, talked about how the efficiency of mining will decrease. The fact is that nothing catastrophic will happen with the move to PoS. What will reduce the profitability of the Ether network is the Difficulty Bomb. It will slow down block generation by 5 times in six months, which will automatically affect the profitability and force miners to look for other uses for their video cards.

If you want to understand how this will happen, look for news on the launch of the London hardfork. It involves burning a small number of coins from the main network, which has affected miners’ revenues. To date, 2.4 million coins have been burned, and the rate at which these assets have been removed from the main network has been increasing gradually, only reaching maximum speed after a few months. PoS will activate the merger and the possibility of stacking, and the Difficulty Bomb will slow down the income of miners. And then the complete blocking of Ethereum traditional mining is not far away. 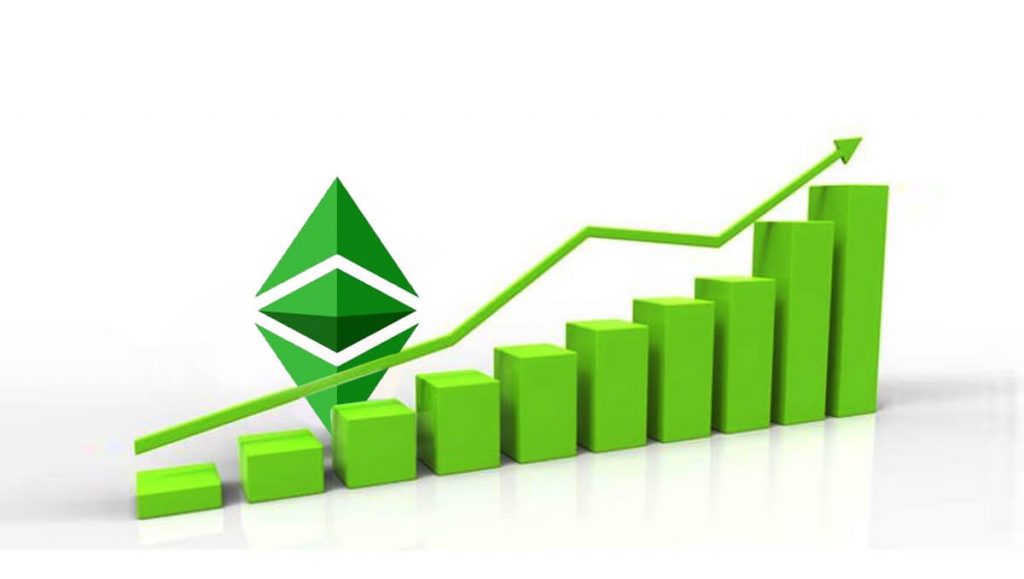 Surely you know that there is a “brother” of Ethereum called Ethereum Classic (ETC). Surely, absolutely all miners know that mining of ETC is similar to that of ETH. Equipment, mining mechanism, software, pools – everything is suitable for mining ETCs. Оборудование, механизм майнинга, программы, пулы – все это подходит для майнинга ETC. While Ethereum developers are getting closer to the merger and transition to Ethereum 2.0 and phasing out of mining, miners are already calculating how profitable it will be to switch their equipment to ETC mining.

Today the price of Ethereum Classic is about $22, and by capitalization among all cryptocurrencies, ETC takes the 28th place with the indicator of $4.5 billion. Yes, Ethereum Classic lags far behind its “brother”, but it is worth noting that the ETC limit volume is fixed (210.7 million coins) and today 64% of coins are already in circulation.

Many crypto-industry analysts believe that most of the miners will migrate to ETC mining, which means that the price of ETC will surely go up. No one can say exactly how much the coin will be worth after miners migrate, but the price momentum will definitely be positive.

The inflow of new miners will not only increase the price, but also the inflow of new users and investors. The platform will receive a huge inflow of money, which will have a positive impact on blockchain development.