The decision to move Ethereum to staking became known several years ago. For a long time, the situation didn’t change, and the developers talked about their determination, constantly pushing back the deadline. At one point, an ingenious scheme was invented to make the activation of the Proof of Stake (PoS) algorithm almost painless.

We are talking about the Complexity Bomb, which could be used to reduce the number of coins mined by each farmer, which would inevitably lead to the futility of Ethereum mining. The decision to activate the Complexity Bomb has been constantly postponed, and today this hardfork seems to be completely useless, since the traditional way of mining coins will be finished in September.

It should be pointed out that, not so long ago, you could hear curious comments from prominent experts, confident that there won’t be a refusal of mining on video cards for a long time. We were told that PoS is just a phase in which certain initiatives will be implemented, while coin mining won’t be prohibited to farmers. Such statements were in the air recently, and the main problem lies in the strange behavior of cryptocurrency developers.

If you study Vitalik Buterin’s interview, you’ll see that this guy is more than happy to talk about complex topics, thinking about the future of Ethereum, but cannot intelligibly answer the simplest questions. A few days ago, it was reported that mining would be finished on September 15, because the largest pool Ethermine announced that it would be shutting down its servers soon.

Individual activists are trying to put together a fist to attack the network to create a fork, but so far, such actions do not seem to be serious. In the meantime, the developers have released an official bulletin with dates and explanations. 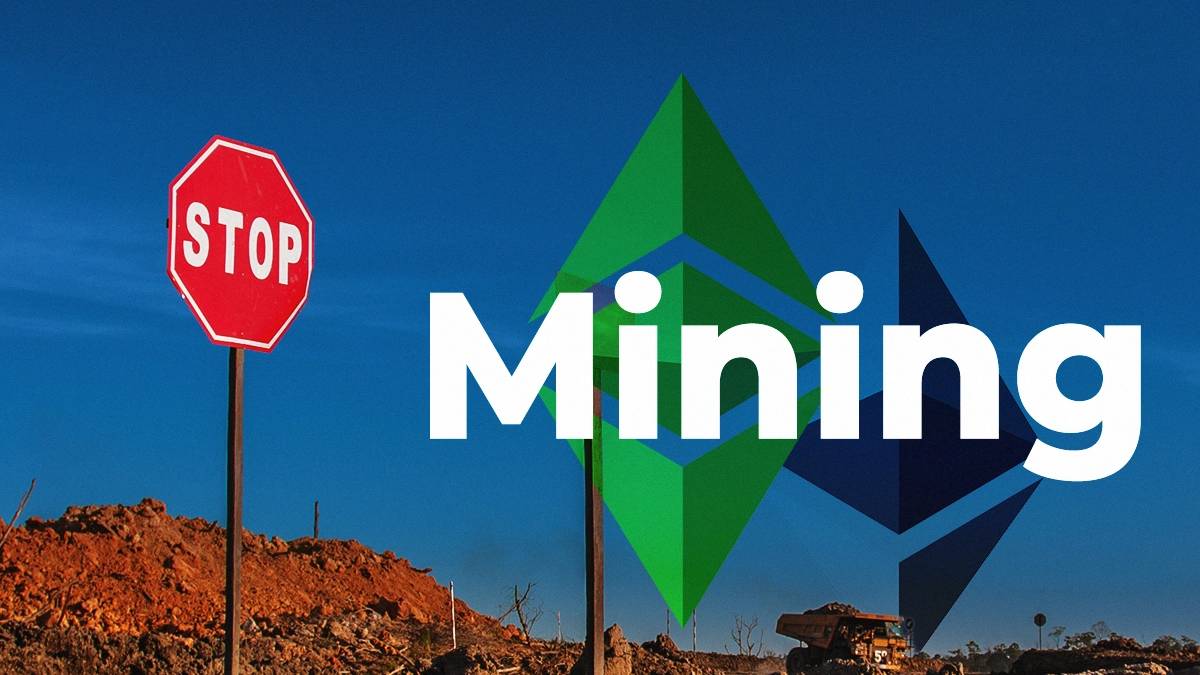 If there were still some hopes, they were damped, but new ones arose immediately. According to experts, more and more miners are leaving the sinking ship of Ethereum due to the ongoing events, and Ethereum Classic (ETC) is now considered a safe haven for mining.

According to analysts, the cryptocurrency hash rate has more than doubled in 2 months and today reaches 50.13 terrahash. The previous record of 30.9 terrahash was beaten in 2 weeks, even though at that time the ETC price was several times higher than the current one. There is an opinion that Ethereum miners will continue moving to ETC, because there are almost no other alternatives.

It is assumed that there are only a few solutions in this situation. First of all, it is possible to completely sell the equipment. But this is only suitable for those who have several rigs with video cards at home, and large farms are not able to sell their hardware so quickly.  And they won’t want to do it because the money loss will be too high. You can hope for the development of the Ethereum PoW fork, but the chances are slim.

Well, the easiest solution would be to transfer your power to mine Ethereum Classic. This cryptocurrency is as close as possible to Ethereum, which means that it guarantees approximately the same hash rate, but it’s more complicated with income.

So, already today the earnings of ETC miners have collapsed. The hash rate has risen, while the value is still low. At the same time, the more miners will come to the network, the less coins will fall as a premium to each of them. Obviously, only sharp ETC price growth can save the situation, but nothing like that has happened yet.

In this case, it is important to emphasize the word “yet”. According to analysts, the Whales are withdrawing Ethereum en masse from cold wallets and transferring their coins to centralized exchanges. One of the major episodes of cryptocurrency market formation is unfolding before us.

No one knows in what direction the Ethereum exchange rate will go, and the big fish are getting ready for the big jump. If you ask our opinion, we expect the ETC exchange rate to rise 5-10 times within a month. We don’t urge you to buy or sell anything, as even big analysts are wrong more often than not.