The history of Ethereum Classic does not begin at all with it, but with the previous site. When choosing and studying cryptocurrency as a candidate for a resource for work or investment, it is important to know where any project came from on the market.

Initially, Ether was proposed by Vitalik Buterin, the man who founded the well-known to all traders Bitcoin Magazine. The first idea was put forward at the end of 2013, and already on July 30, 2015 the network was completely ready for operation and put into operation. Since entering the market, the resource has shown itself on the positive side, causing interest not only in new startup projects, but also among large investors.

However, in June 2016, an extremely unpleasant incident occurred. The DAO found an error in the program code. On June 16, the vulnerability of the platform for autonomous investment capital management led to a hacker attack. Unknowns transferred more than a third of all assets worth US $ 50 million to their respective storage facilities. But the device of wallets and the system itself did not allow immediately withdrawing these funds. Translation was available only after a month.

The Ethereum leadership was thinking about how to return the invested capital to investors and resolve this unpleasant incident as a whole. As a solution to the problem and to save money in the future, the developers and founders of the platform decided to change the blockchain and return the stolen money. But not everyone agreed with this course of events. Some believed that the information chain should remain unchanged and safe.

As a result of a split of opinions, the platform was divided. That is, from the original Ethereum two projects were born – Ethereum Classic and Ethereum. Adherents of the classic resource continued to mine coins based on the old blockchain, while others began work on the new one created as a result of the hard fork. But it is worth noting that during the fork, the capital of each investor doubled, as a result of this, many continue to use both sites. 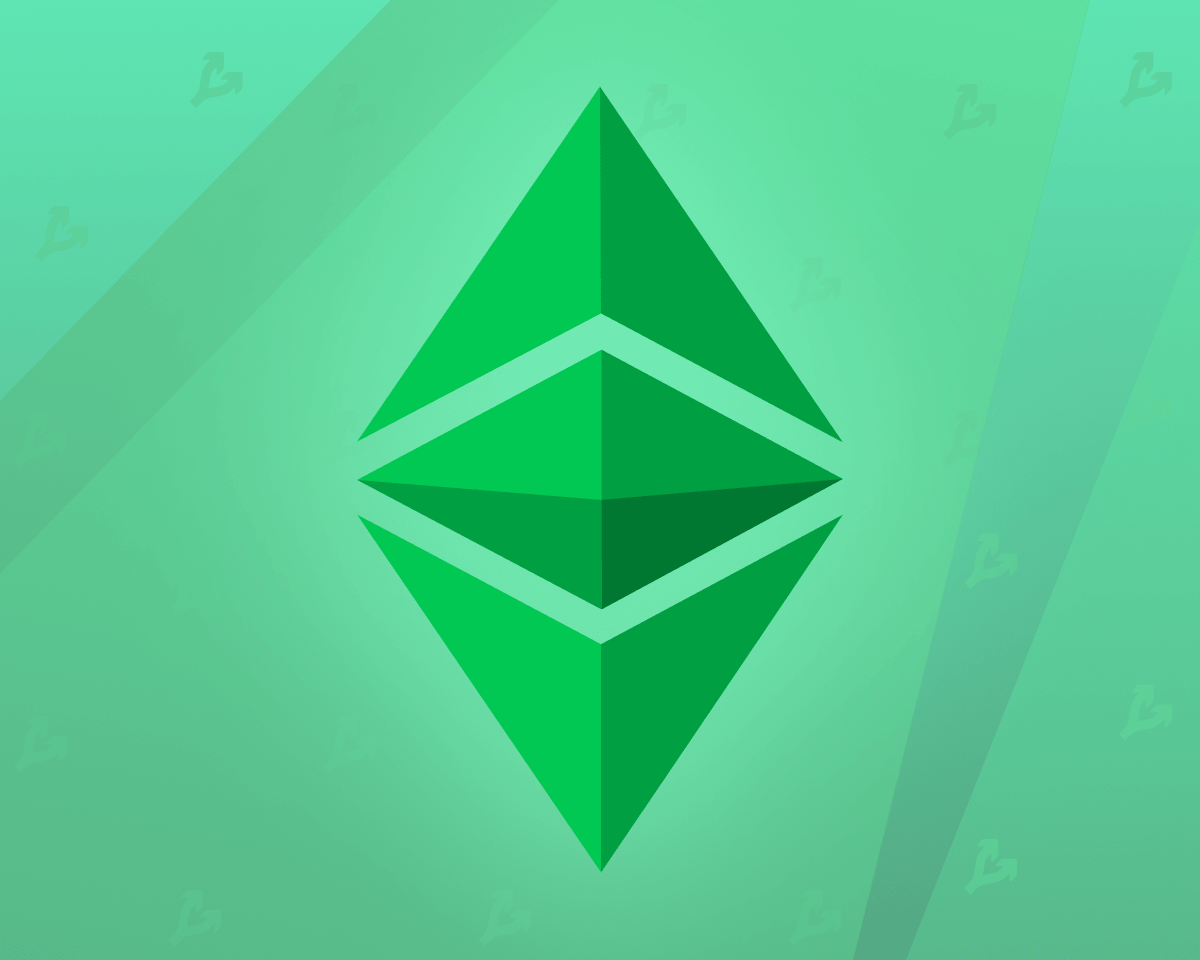 Ethereum Classic is not quite like regular altcoins or the same illustrious Bitcoin. Therefore, it is important to understand what is the peculiarity of this cryptocurrency as a whole. This will help to understand the feasibility of contributions to the Ethereum classic and the convenience of working on its site.

The cryptographic market experts include the following characteristics to the features of this resource:

Summing up the general results, it is worth saying that the Ethereum classic is a decentralized platform on the basis of which intellectual contracts work. At the same time, they operate completely freely, without censorship, and are accurately executed by the prescribed software without delays or anyone else’s involvement (interference). That is, the human factor is 100% excluded and has no effect on network performance. This is the main idea of ​​using the system.

Also, what is noteworthy in its work, the cryptocurrency resource uses the postulates that are placed on the main page of their site, where each user can familiarize themselves with them. The principles of activity include such qualities as unchangeable and not subject to censorship. That is, the idea of ​​complete freedom is embodied on the site. But the Ethereum Classic differs from others in several other features:

So, due to these parameters, Ethereum Classic is a special asset that is firmly rooted in the field and, according to analysts, will be among the leaders for more than one year.